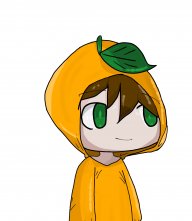 Thanks for reporting! /c, from Wales

So a few months ago someone put a message on my profile about the beatboxer soso, I then proceeded to fall in love and now have a looper :DD Dec 26, 2020